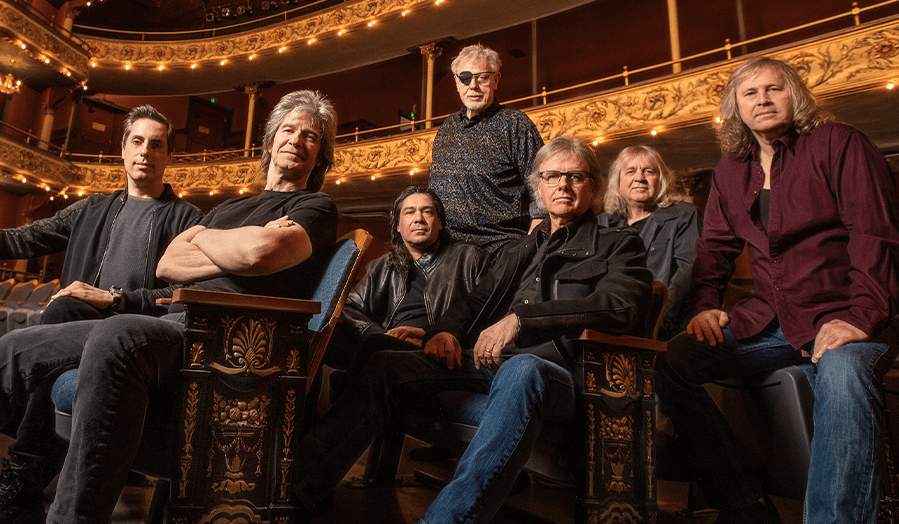 Composing a catalogue that includes fifteen studio albums and five live albums, KANSAS has produced eight gold albums, three sextuple-Platinum albums (Leftoverture, Point of Know Return, Best of KANSAS), one platinum live album (Two for the Show), and two one million-selling gold singles, ‘Carry On Wayward Son’ and ‘Dust in the Wind.’ KANSAS appeared on the Billboard charts for over 200 weeks throughout the ‘70's and ‘80's and played to sold-out arenas and stadiums throughout North America, Europe and Japan. ‘Carry On Wayward Son’ continues to be one of the top five most played songs on classic rock radio, and ‘Dust In the Wind’ has been played on the radio more than three million times!

In roaring twenties Chicago, chorus girl Roxie Hart murders a faithless lover and convinces her hapless husband, Amos, to take the rap...until he finds out he's been duped and turns on Roxie. Convicted and sent to death row, Roxie and another "Merry Murderess," Velma Kelly, vie for the spotlight and the headlines, ultimately joining forces in search of the "American Dream": fame, fortune, and acquittal. 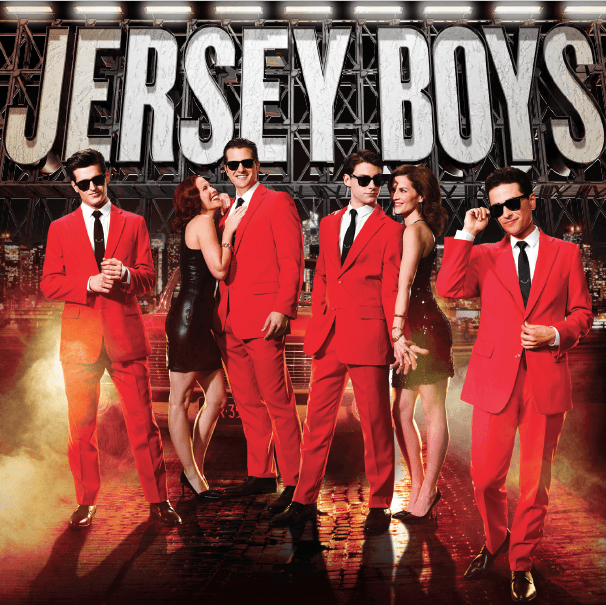 JERSEY BOYS is the behind-the-music story of Frankie Valli and The Four Seasons.  They were just four guys from Jersey, until they sang their very first note. They had a sound nobody had ever heard… and the radio just couldn’t get enough of. But while their harmonies were perfect on stage, off stage it was a very different story – a story that has made them an international sensation all over again. The show features all their hits including “Sherry,” “Big Girls Don’t Cry,” “Oh What A Night,” “Walk Like A Man,” “Can’t Take My Eyes Off You” and “Working My Way Back To You.”